in partnership with Simpsons ŠKODA and ND Civils

The rally, which takes place next year on the 20th/21st March, will get underway with a ceremonial start from the town’s High Street on the Friday evening and return late afternoon on the Saturday for a champagne finish. The rally action will take place with 60 miles of competition spread over 14 special stages all held on closed public roads.

As part of the event promotion a number of rally cars were on display at the Christmas Festival and members of the public were invited to enter a simple competition. The winner (to be announced at a later date) will then be given a high-speed ride in a rally car at a private location.

Such was the success of the 2019 event that next year’s rally has been chosen to become the opening round of the Protyre Motorsport UK Asphalt Rally Championship, Britain’s premier asphalt rally series. Given its new status the rally, that as in 2019 will be based at the Myerscough College, is expected to attract the top drivers from England, Ireland, Scotland and Wales

This year’s rally raised in excess of £12,000 for local charities and good causes, something the rally organisers aim to emulate, if not better, in 2020. The event, organised by Motor Sport (North West) Ltd, receives full support from both Wyre Borough and Garstang Town Councils. 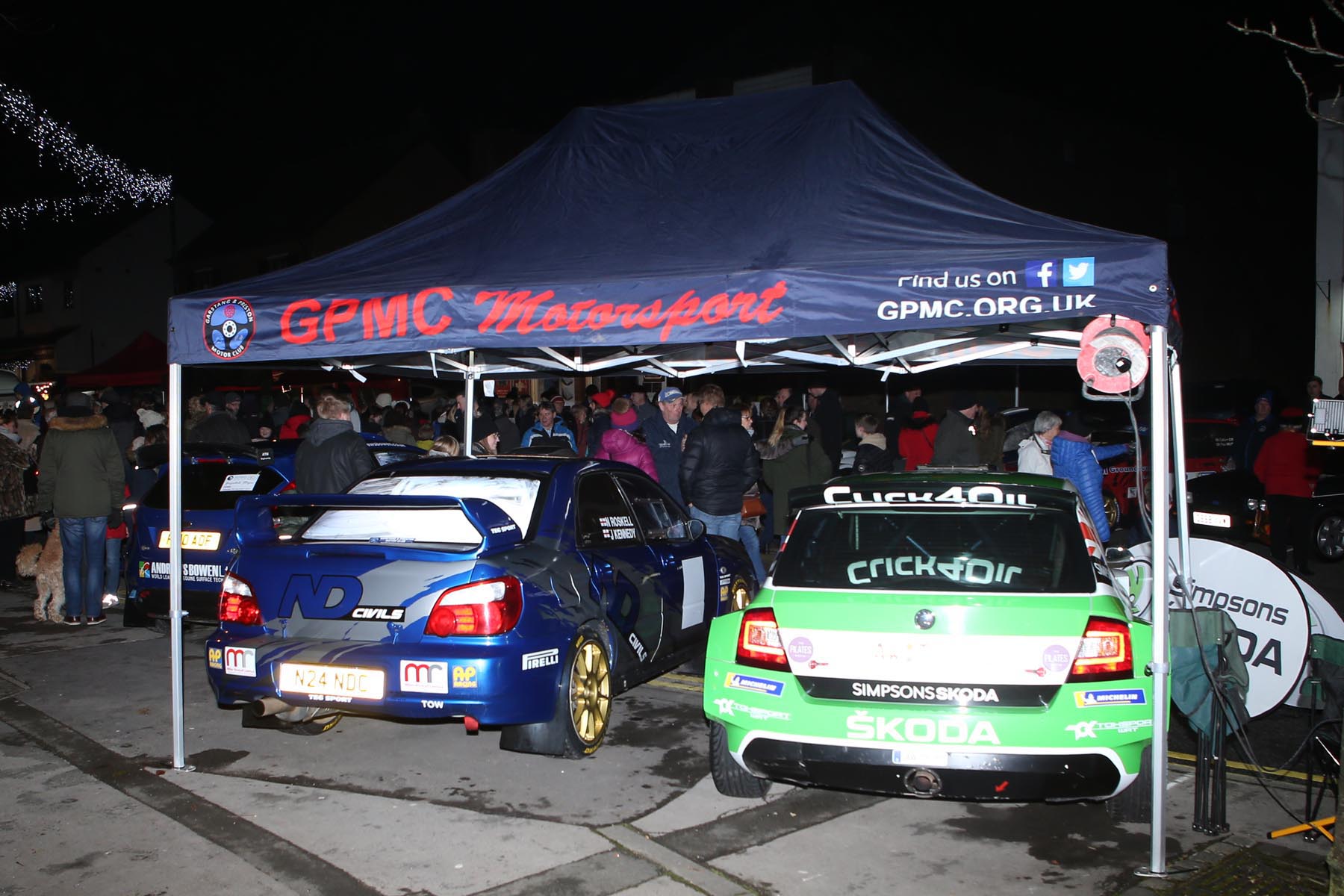 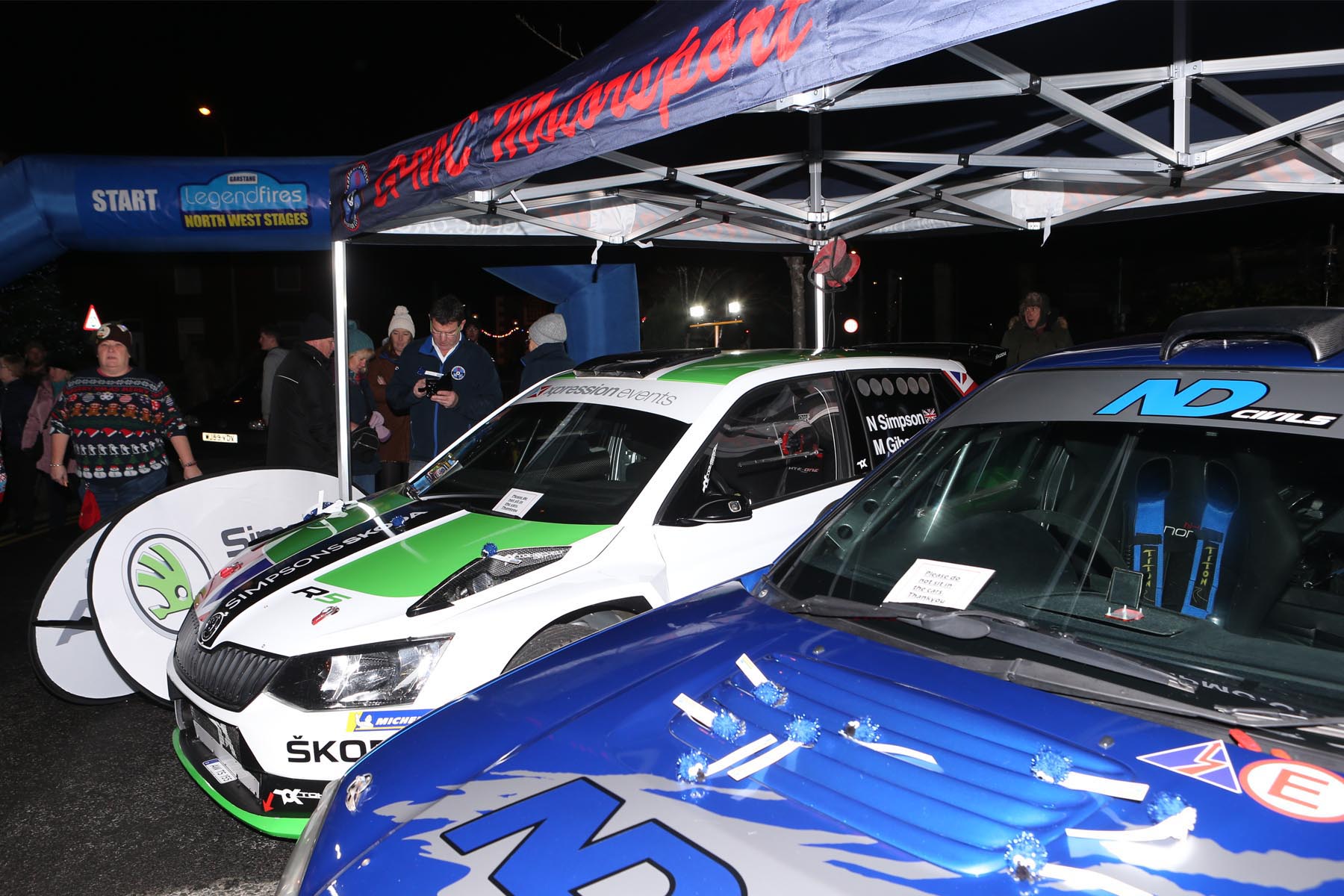