The organisers are excited to announce that next year’s event will be the first round of the Protyre Motorsport UK Asphalt Championship.

Dave Read, the Legend Fires North West Stages Event Director commented “We were delighted with the success of the 2019 event and with the incredible support we received from local councils, emergency services, competitors and most of all residents. It is a just reward that the efforts put into this year’s event have resulted in us being invited to be part of such a prestigious championship, which in turn raises the profile of the event to the next level.”

The 2020 Legend Fires North West Stages, once again in partnership with Simpsons Skoda, will run on 20th/21st March with a Garstang Town Centre Ceremonial Start on the Friday and closed road competitive action on the 21st. 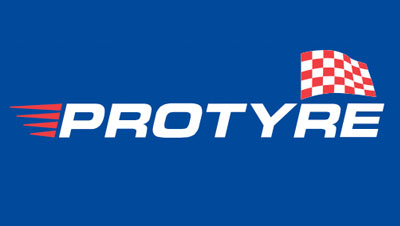 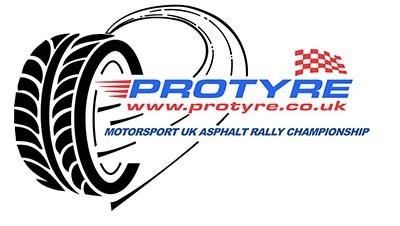